Avelo Airlines have expanded the scope of their operations once more, with the new flight additions revealed this week meaning that the airline will be ramping up their total number of destinations served up to 29 by the end of November. Not only that, but the low cost airline will also be offering introductory fares of $29 one way for passengers looking to jet off to some of the airline’s latest route additions, which include flights to various destinations across sunny Florida.

Despite being one of several airlines to be launched in the middle of a global pandemic, Avelo Airlines has gone from strength to strength, and will no doubt be looking to add to its 29 destinations over the coming few months. Here’s everything you need to know about the airline’s new route, including when they start, what type of deals can be booked at present plus a recap of the 29 destinations that are currently on the airline’s route map.

With Avelo being such a new player to the industry and emerging at a time when more established airlines are trimming their flight offerings, the airline has proceeded to continue its strategy of serving smaller airports across the country. Not only does this lessen the competition that Avelo will face in such a saturated market, it also gives travelers more choice when it comes to booking their flights.

The new routes set to be launched in the coming weeks saw a series of regions become more interconnected with Florida. Avelo’s new flights to Orlando are as follows:

Other routes that Avelo will be flying to Florida are as follows:

In order to celebrate the new routes, Avelo has launched a promotion where flights to the new destinations will be available from as little as $29 one way – and unlike other promotions by airlines, these flights can easily be found. Travelers can book a one way flight on the inaugural flight between Newport News/Williamsburg and Orlando on October 19th and other dates throughout the month for just $28.99 – but they might need to move fast before they’re gone.

The full list of Avelo’s current and recently announced future destinations is as follows: 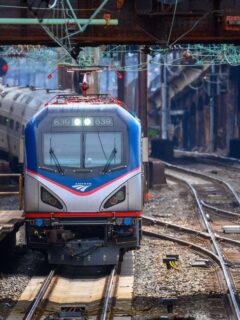 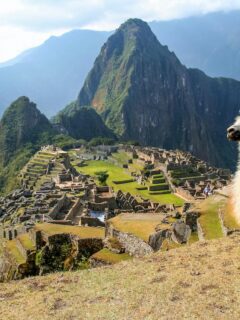 Next
Tickets Continue To Sell Out To World Famous Machu Picchu
Click here to cancel reply.