The British Prime Minister will push Joe Biden towards reopening the border for British travelers this week when they meet in Washington D.C. Boris Johnson will make an “impassioned” case for why the U.S should allow fully vaccinated British travelers into America now.

According to reports, the U.S government’s failure to ease travel restrictions has frustrated the British government after the U.K reopened to fully vaccinated American visitors in July this year.

At present, British travelers cannot enter the United States unless they obtain special permission from the U.S government. The travel restrictions prevented British tennis player Emma Radacanu’s parents from traveling to the U.S to watch their daughter win the U.S Open last week.

The British Airways Chief Sean Doyle said, “The Prime Minister is doing something this week that remains out of reach for most Britons – visiting the US.

“We need the PM to urgently make a case for re-opening the transatlantic corridor during his meeting with President Biden and move the Atlantic Charter they discussed at the G7 back in June to the top of the agenda.”

“For 18 long months, friends and family have been separated, and the UK economy has suffered. Aviation must be allowed to play its part in kick-starting the British economy, re-igniting business and tourism, and re-establishing the crucial links we have with the US.”

She argued that the epidemiological situation between the U.S and the E.U is very similar, and the travel ban is unjustified. Nevertheless, the EU removed the U.S from its safe list at the end of August.

In turn, some countries — such as Sweden and Bulgaria — banned U.S tourists full stop. At the same time, other E.U. nations banned unvaccinated travelers and increased quarantine on U.S. arrivals.

The United States travel ban is causing economic damage to the American travel industry. According to reports, the huge drop in international tourists in 2020 cost the U.S economy 5.5 million jobs and $139 billion.

Millions of British tourists visit the United States every year. In fact, the U.S was the fourth most-visited country for British people before the pandemic despite the long flight.

Other reports suggest the travel van on the E.U and other countries costs the U.S economy upwards of $198 million daily.

The WTTC President and CEO Julia Simpson suggested, “The US economy and global ranking in GDP contribution are at risk with every day the US borders remain closed to travelers.

“In addition, the US economy faces losing hundreds of millions by remaining closed to key source markets such as the UK and the EU,”

Perhaps this week we will finally see a reopening plan. 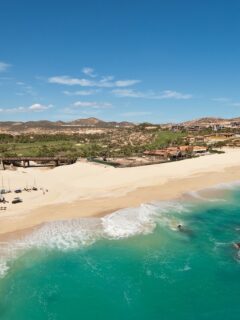 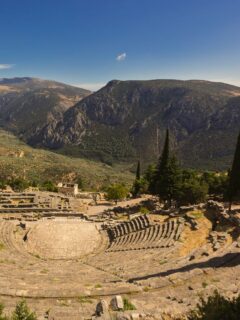 Well, British PM is late... The USA decided to drop travel ban for vaccinated passengers. This Post should be updated