Disney’s magic does not expire and new spells have recently been added to the cruise and park’s experiences. The Walt Disney Company recently organized the D23 Expo 2022, a fan event that took place in California as part of the 100 years anniversary that will be celebrated in 2023.

At the event, a pile of news about upcoming experiences, and attractions were announced for Disney parks and cruises.

In a press release, the company confirmed the most important changes and updates at parks and cruises. “There’s no limits to where we are going,” said Disney Parks, Experiences, and Products Chairman Josh D’Amaro and added: “When I look back over our first 100 years, what jumps out at me is how we are just constantly reinventing ourselves, telling new stories for brand-new generations. You all know this: We need those stories more than ever. And that’s a lesson we take straight from Walt. He believed in the power of storytelling.”

More stories and events are coming soon! D’Amaro, along with executive producers, directors and chiefs shared valuable information for fans and future park and cruise guests. Here’s what travelers should know:

Coming Soon to Disney In California

Disney’s parks in California will have new characters, events, expansions, and transformations.

EPCOT will have major changes, Magic Kingdom will have new features and new attractions will arrive:

Disney Parks In The US And The World

There are major changes coming to Disney parks across the world, these are the main updates:

A few months ago, Disney announced the incorporation of a new cruise ship and its main features, and now more details have been provided: 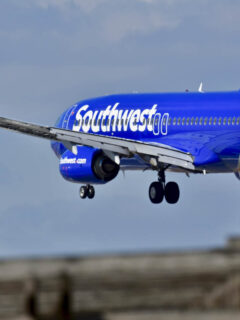 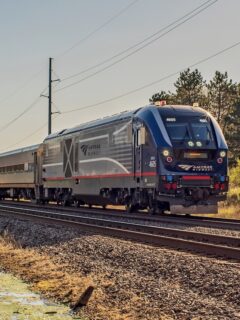