Cruising may have just changed forever. The brand new Virgin Voyages just turned the industry completely on its head. Virgin cruises will offer unlimited Wi-Fi, soda, tips, group workouts and ALL dining for every passenger! Until now these types of offerings were only included on ultra luxury and very expensive brands like Regent and Silversea.

Virgin Voyages has opened bookings for their cruises starting in 2020 and the initial pricing is looking affordable. Starting at $750 per person, passengers can enjoy 5 night cruises to Cuba, Mexico and the Dominican Republic. 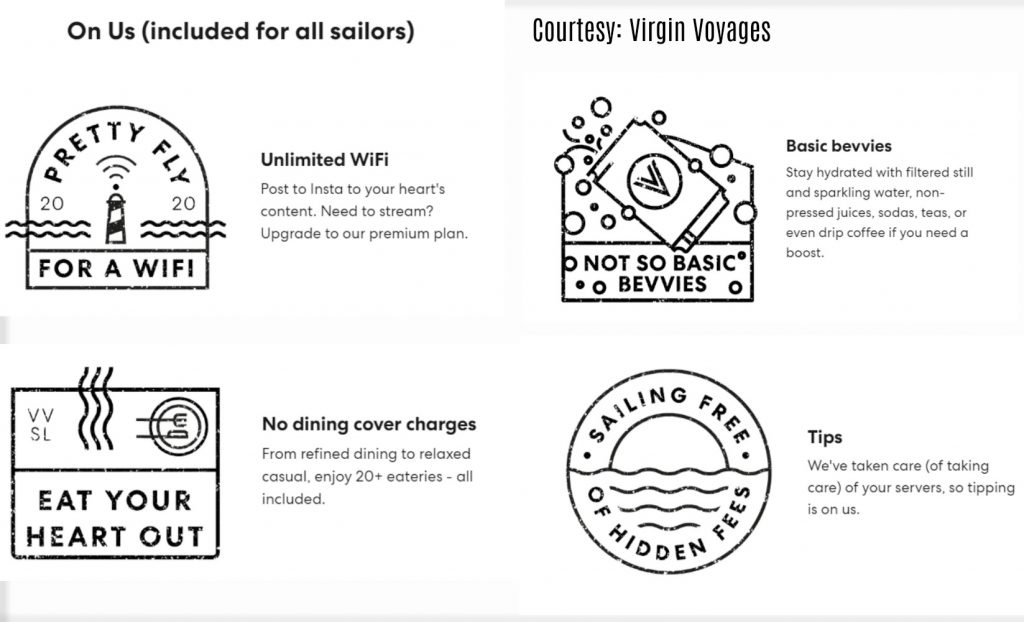 All Virgin Voyages will include unlimited Wi-Fi. The only caveat being that if you want to stream your favorite show on Netflix, you’ll have to upgrade to their premium package

With over 20 restaurants and bars, Virgin Voyages will include ALL dining for every passenger. Traditionally, brands like Royal Caribbean will have “specialty restaurants” that incur extra charges. On board Virgin’s Scarlet Lady, all restaurants are included for passengers.

Forget the extra charges for soda and water! Virgin Voyages is including these perks for all passengers.

Virgin Voyages takes care of the tips! Keeping to their promise of no hidden fees, tips will NOT be added to your stateroom bill at the end of the cruise.

All group fitness classes including cardio and yoga are included with your cruise fare!

They have said from the beginning they wanted to be different. Virgin Voyages are only open to adults over the age of 18. Their fares start a little higher than other mainstream brands like Royal Caribbean and Carnival but include all the hidden charges most people don’t take into account when planning their cruise. They are also far lower than luxury lines that include similar perks.

The only costs that aren’t included in Virgin Voyages fares will be shore excursions, alcohol, spa treatments and retail

Virgin Voyages appears to be going after a new demographic of cruisers. A younger generation ready to get their party on in style. 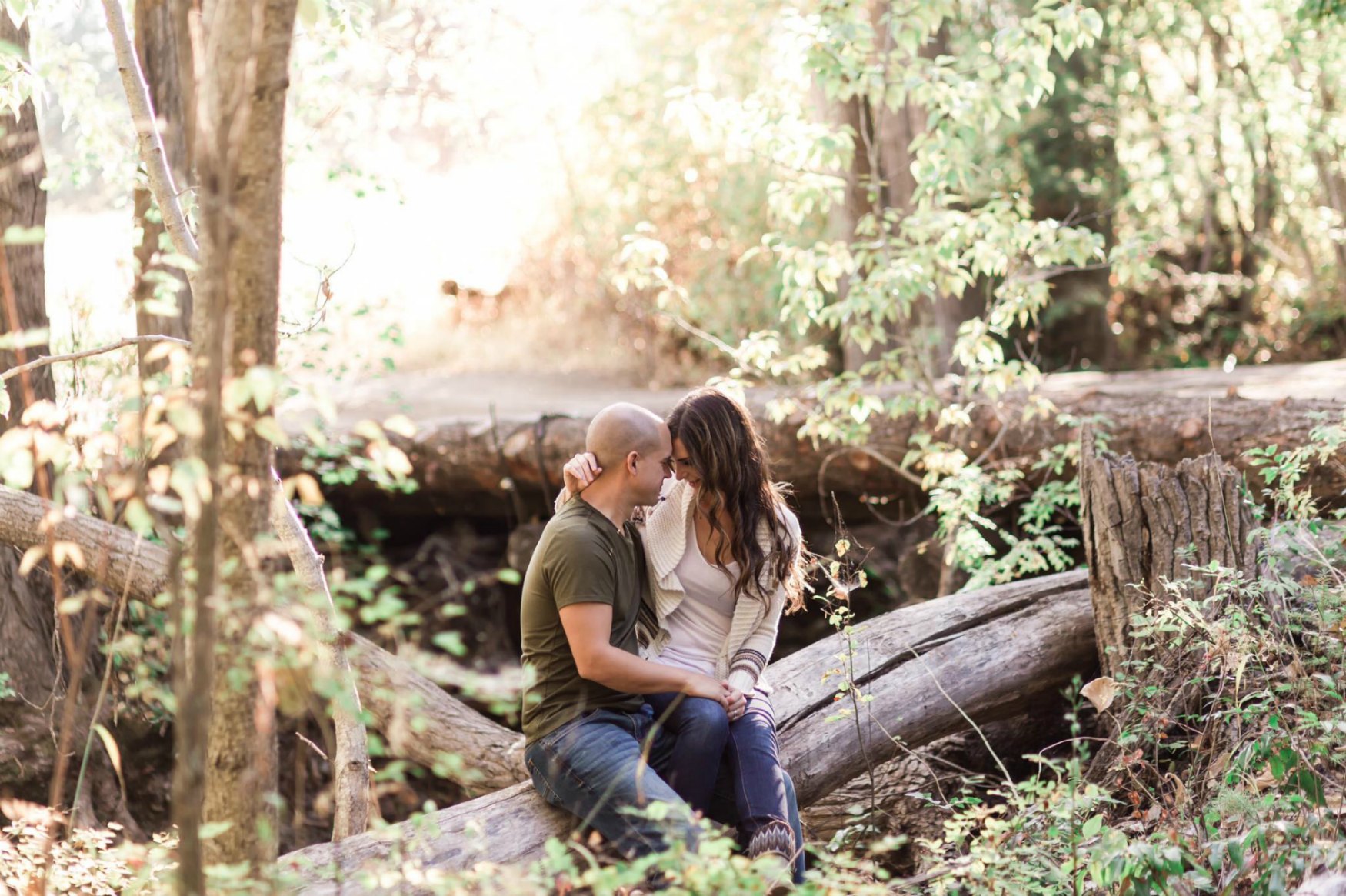 Previous
The Valentines Gift That Makes My Wife Swoon 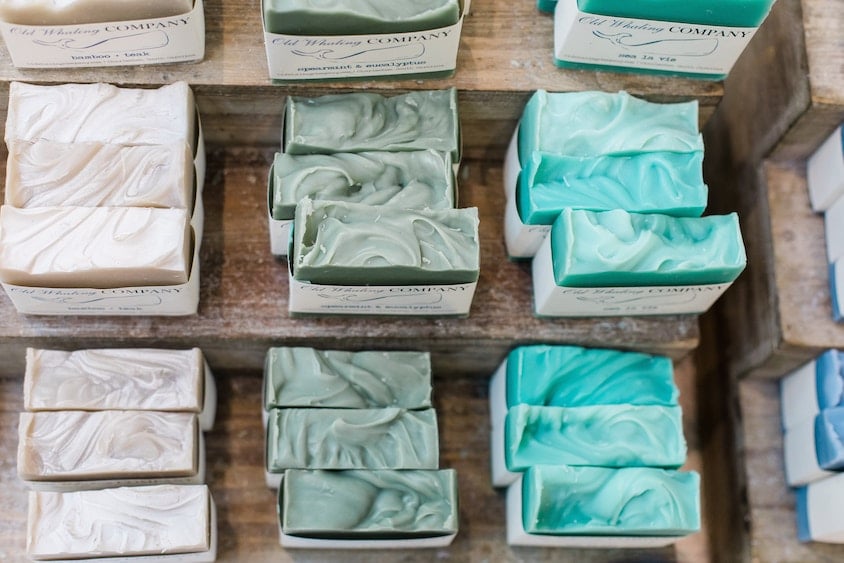 Next
7 Plastic-Free Travel Beauty Products Worth The Swap
Click here to cancel reply.