Frontier Launching 16 New Nonstop Routes To Mexico and The Caribbean

American low-cost airline Frontier has unveiled even more new routes to its flight schedule this week. This time, it’s 16 direct flight routes from Orlando International Airport to a number of destinations in the U.S., Mexico and the Caribbean.

With 16 new nonstop flights in total, 13 will launch by the end of November and three in December.

Among the new routes launching this month, five of them are to the international destinations of Costa Rica, Mexico, Jamaica, El Salvador and the Bahamas. The others include daily flights to Fort Myers, and twice-weekly flights to Sioux Falls, South Dakota and more.

In December, the airline will launch the remaining three new routes. Weekly flights will depart from Orlando Airport to Antigua & Barbuda, Belize City and Turks & Caicos, with Turks & Caicos being an inaugural route for Frontier.

Daniel Shurz, senior vice president of commercial for Frontier Airlines, released a statement this week about the new routes, “We’re excited to celebrate another remarkable expansion of service at Orlando International Airport with 13 new routes launching this month, along with three more coming in December.”

“We’re proud to offer the most nonstop routes of any airline at MCP and look forward to welcoming new travelers on board to explore our expansive network of international and domestic destinations from Orlando,” he continued.

“The start of Frontier’s winter air service expansion is coming at a time when Americans are more ready than ever to travel again,” said Phil Brown, Chief Executive Officer of the Greater Orlando Aviation Authority.

“With inaugural flights to domestic and international places like Sioux Falls, Idaho; Montego Bay, Jamaica; and Turks & Caicos, we welcome the ability to increase access to the country’s most visited destination and expanding travel opportunities for Central Florida residents.”

Frontier has ramped up flight services this year from destinations across the U.S. In August, the low-cost airline announced new routes to destinations throughout the Caribbean from the cities of Miami, Newark, Philadelphia and Denver. 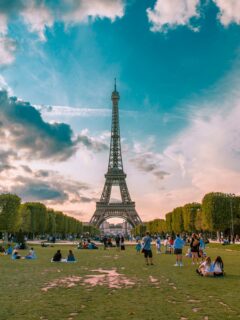 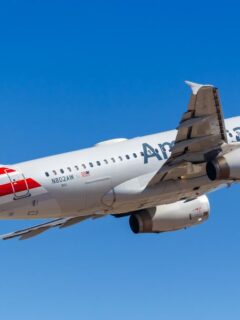