Air Transat has announced that it will be resuming its service to the United Kingdom and Portugal, while Air Canada has announced flights to Australia starting in December.

After months of suspension due to Covid-19, Air Transat has announced that it’s resuming flights from Canada to Portugal.

Canadians can currently enter Portugal with a vaccination certificate or a negative Covid-19 test.

Air Transat has also resumed its international flights from Canada to the UK, with a three-time weekly flight from Toronto to London Gatwick.

In response to demand, the airline also plans to resume its flights from Toronto to Manchester on October 19th, earlier than originally planned.

Canada is currently on the green list for entry into the UK. Travel will become even easier there as the country is set to drop its pre-arrival test in October for vaccinated travelers.

Air Transat chief executive Annick Guerard said that over 90 percent of Transat’s destinations have reopened. While overall capacity is expected to be 35 percent lower this winter than before the pandemic, load factors (a measure of an airline’s ability to fill its planes) and pricing have been better than anticipated.

“We currently see good trends in the bookings, even if they tend to come in closer to the departure date than they used to,” Guerard said. “People are still cautious, and they decide at the last minute.”

While Australia extended its travel ban until December 17th, there are hopeful signs for the rebound by the new year as the country trials a vaccine passport and Qantas announces plans to restart international flights.

Air Canada also seems confident that Australia will reopen by December. They announced the resumption of their Sydney-Vancouver route four times a week, with the first flight taking off on December 17.

“As travel restrictions ease across the globe, we are committed to rebuild our international network and continue as a global carrier connecting the world with Canada. With Australians eager to travel again to Canada, we are ready to reunite customers with their families and friends,” said Vic Naughton, general manager, Australia and New Zealand at Air Canada.

“The rise in vaccinations across the country and easing border measures have without a doubt contributed to Canadians’ increasing interest in travel to sun destinations,” said Sunwing Travel Group spokesperson Melanie Anne Filipp.

Passenger traffic has reached its highest levels since the pandemic began this summer, causing Air Canada and WestJet to ask volunteers to help at airports. While levels are still down significantly from 2019, demand is only expected to increase this winter.

Both Air Transat and Air Canada have seen a high demand for bookings to sun destinations in Mexico and the Caribbean this winter.

“When looking to the sun market, we are very optimistic about our recovery,” airline spokesperson Peter Fitzpatrick told CBC News adding that “we are currently observing demand growth that is above 2019 levels.”

“We confirm that demand is doing well, and we clearly feel that the urge to travel is back,” said Air Transat spokesperson Debbie Cabana. 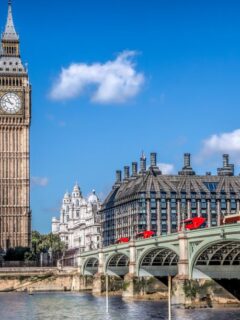 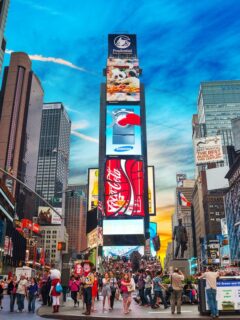 Ending the $2000 fine on travelling, known as the hotel stay has alot to do with it, as well as 14 day quarantine. I am not sure who would stay in Canada who could leave, for a few months in Mexico, if not permanently move.

Who in Canada would want to travel to Australia, like Canada wasn’t tyrannical enough?

We need to get away. Canada in the winter is a joke. There is absolutely nothing to do. So boring. The malls are pretty sad here. Ya, Australia would be obviously lower on the list.