History was made when the UAE and Israel signed an agreement to allow visa-free travel between the two countries for their citizens, marking the first arrangement of its type between the Jewish state and an Arab one. However, given the state of the pandemic in the UAE, the agreement between the two nations has been suspended.

Today’s decision is news that’s bound to be a blow for the thousands who planned to make the trip between the two countries. Here’s a closer look at the agreement, why it was cancelled and whether or not it is still possible for citizens to travel to and from the two countries. 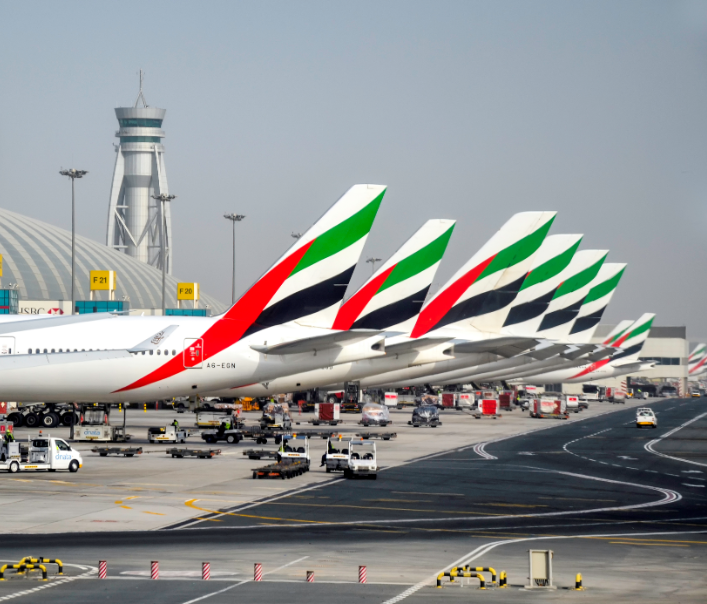 The decision to introduce the visa-exemption agreement between the UAE and Israel comes following months of talks between the two countries, brokered by the US. Given the fractured history and politics in the region, it was hard at one point to envisage such an agreement ever coming into being. The fact that it has emerged just months after the normalization agreement between the two countries represents a watershed moment in global travel and gives hope to those in countries where travel is heavily restricted. 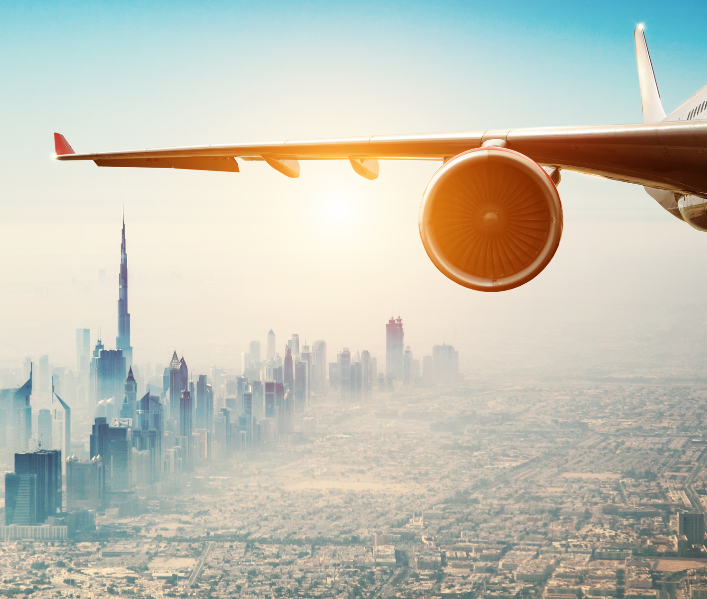 Visas for Emirati citizens heading to Israel were waived in November, whilst the UAE introduced tourist visas for Israeli citizens in December whilst waiting for the exemption agreement to be ratified. By December 18th, more than 50,000 Israelis had made the trip to the UAE, with nearly 150 restaurants in Dubai now serving kosher food in order to cater for their new Israeli guests. 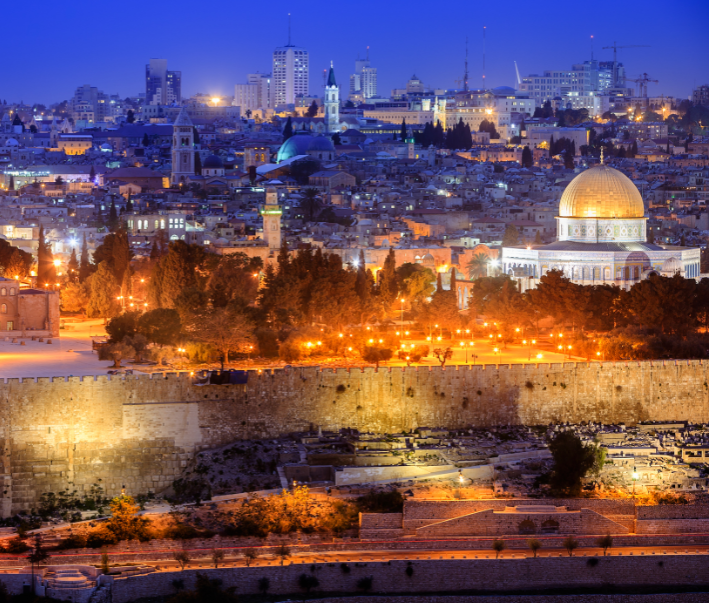 The UAE wasn’t the only country to sign a normalization agreement; Bahrain, Morocco and Sudan have also signed such agreements in recent months, signaling a further broadening of travel options for travelers in the region. 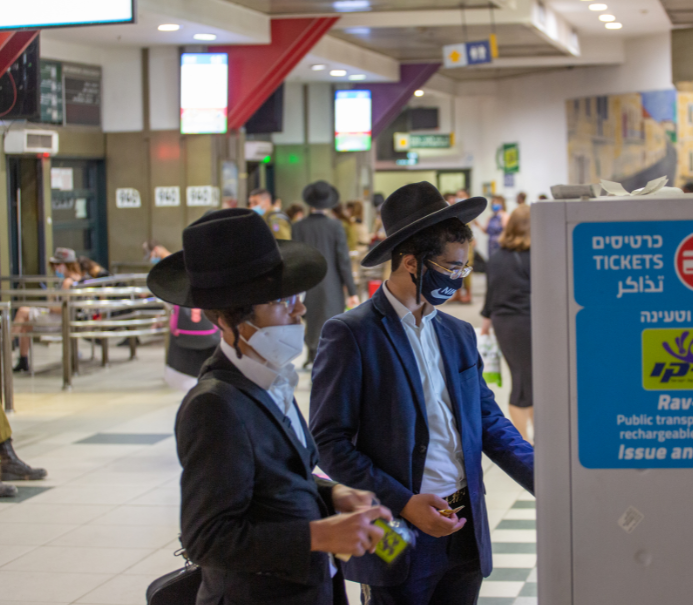 The visa-exemption agreement between the UAE and Israel was scheduled to go into effect mid-February, ending the need for Israelis to enter via the newly-created tourist visa. However, given the situation regarding the spread of coronavirus in both countries, the agreement has been suspended. 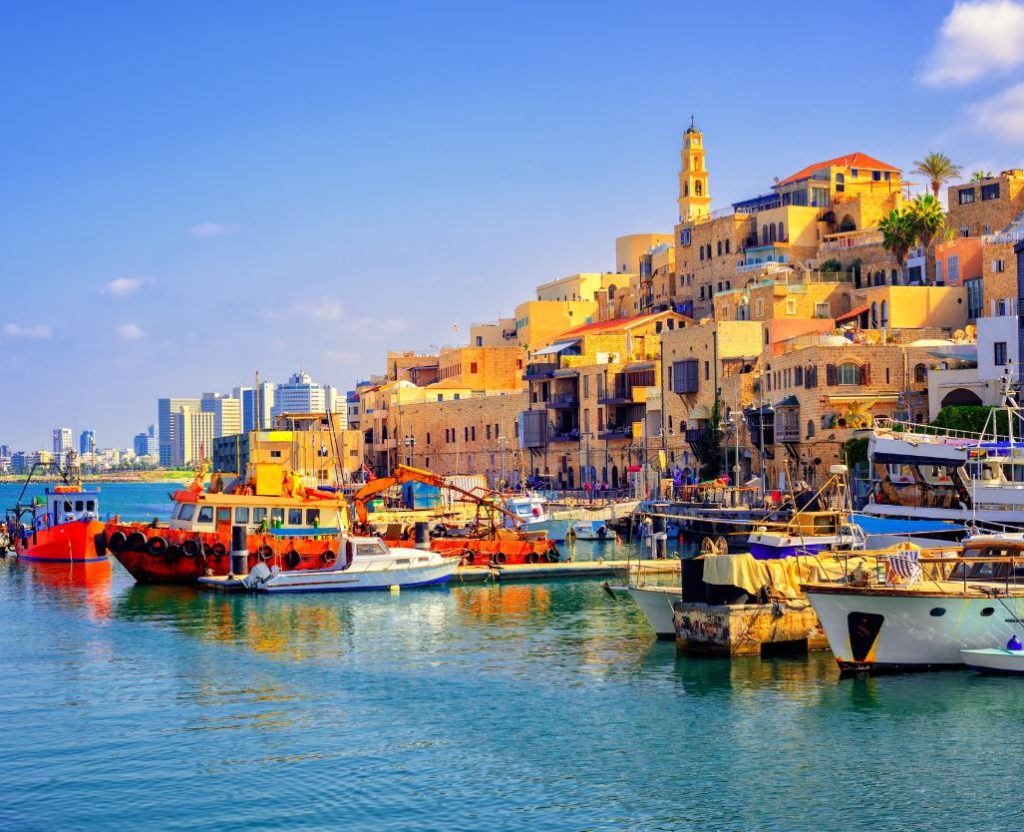 Today, Monday 18th January, the government of the UAE made the decision to suspend the agreement until July 1st, when it is hoped the Covid-19 situation in both countries will be better. However, it is still possible to travel between the two countries. 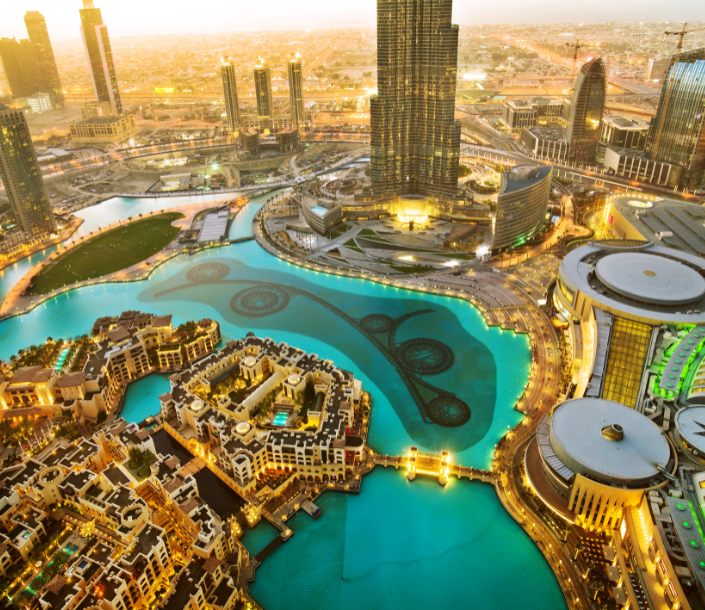 The Israeli Foreign Ministry stated that until July 1st, both citizens from Israel and the UAE would be able to travel between the two countries providing they obtain an entry visa beforehand. 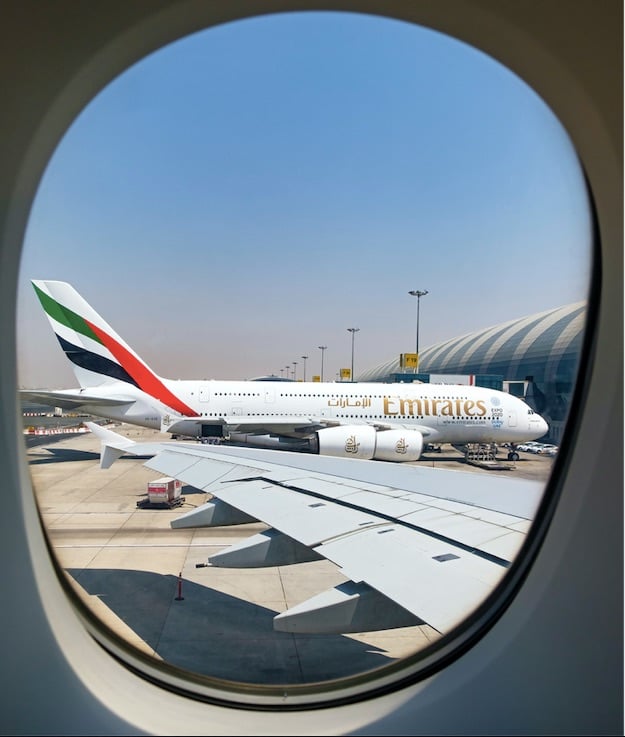 Covid-19 In Israel and the UAE – What Travelers Should Know

The impact of Covid-19 in Israel is widespread. The country has seen over half a million cases of the virus, with 4005 cases resulting in death. As a result, the country is in its third lockdown, which has restricted the movements of its citizens and closed all but essential businesses. However, the country has been proceeding rapidly with its vaccination program, meaning bright days could be around the corner. 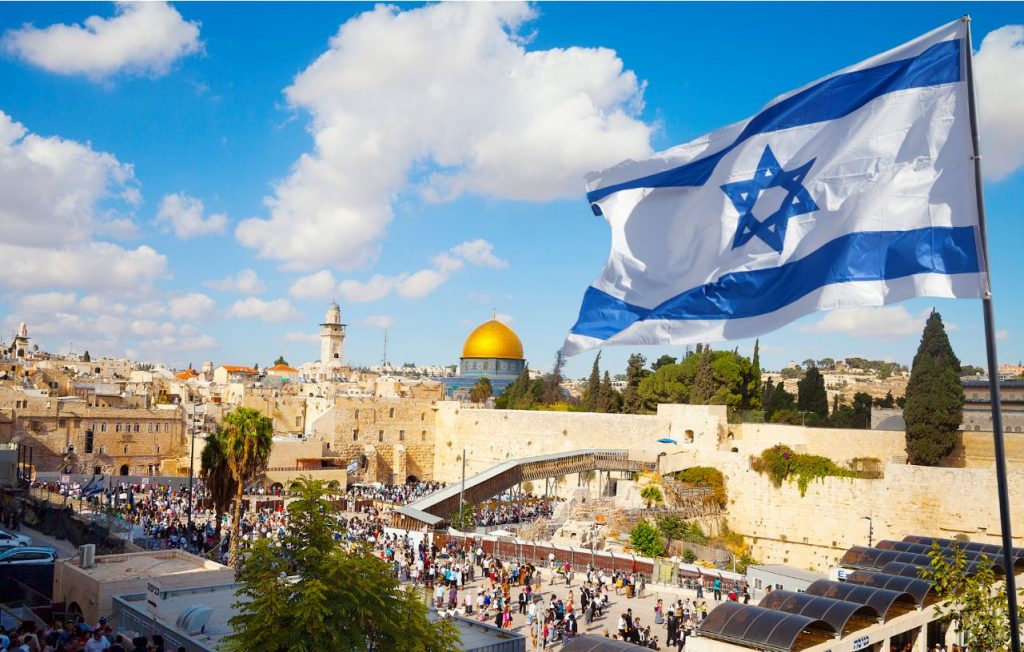 The UAE is also struggling with the spread of the virus, with its highest daily case total coming just yesterday when 3453 people were diagnosed with the virus. As a result, the country has been dropped from the UK’s travel corridor as the situation continues to worsen. 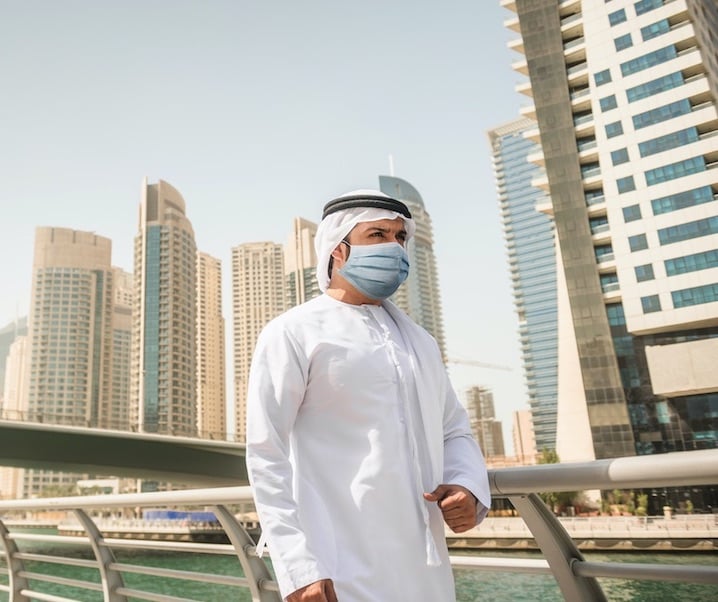 UK Suspends Travel Corridors, Requires Quarantine And Testing From All 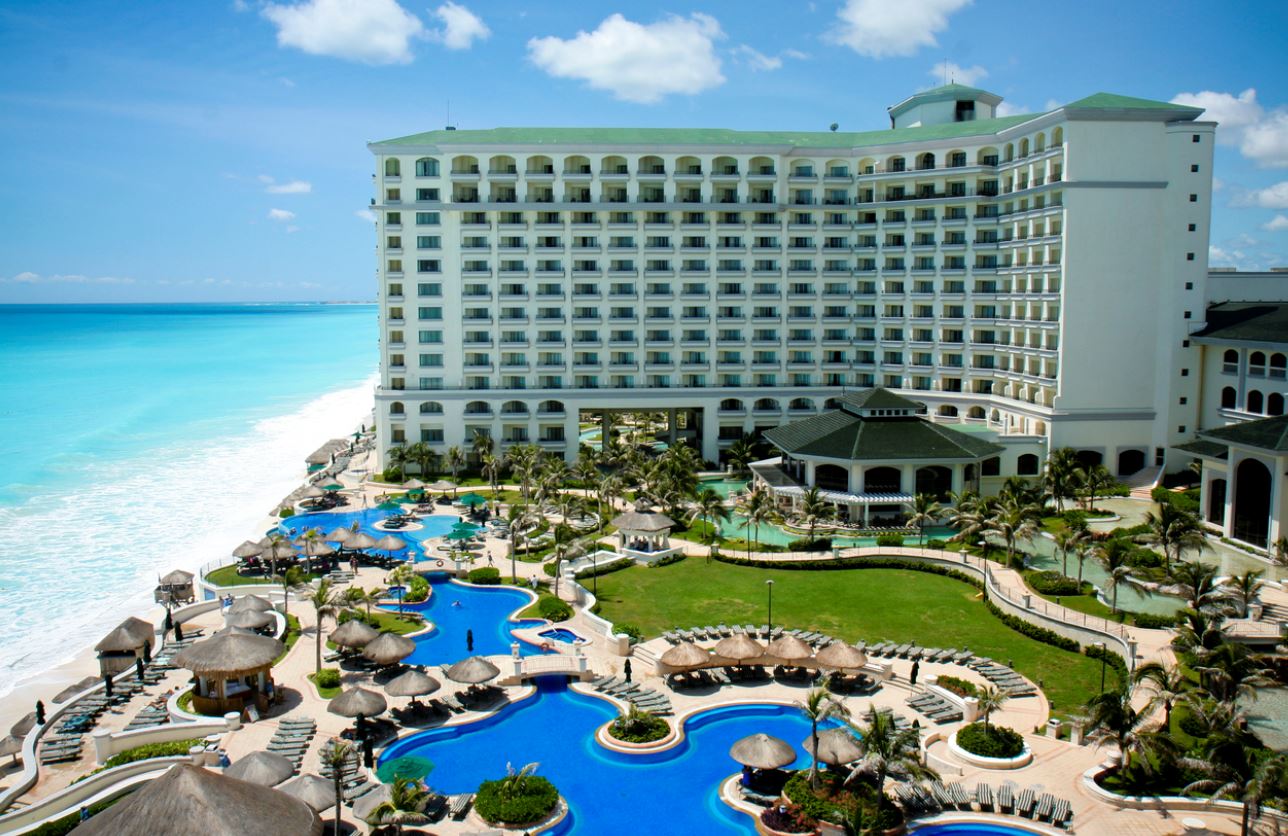 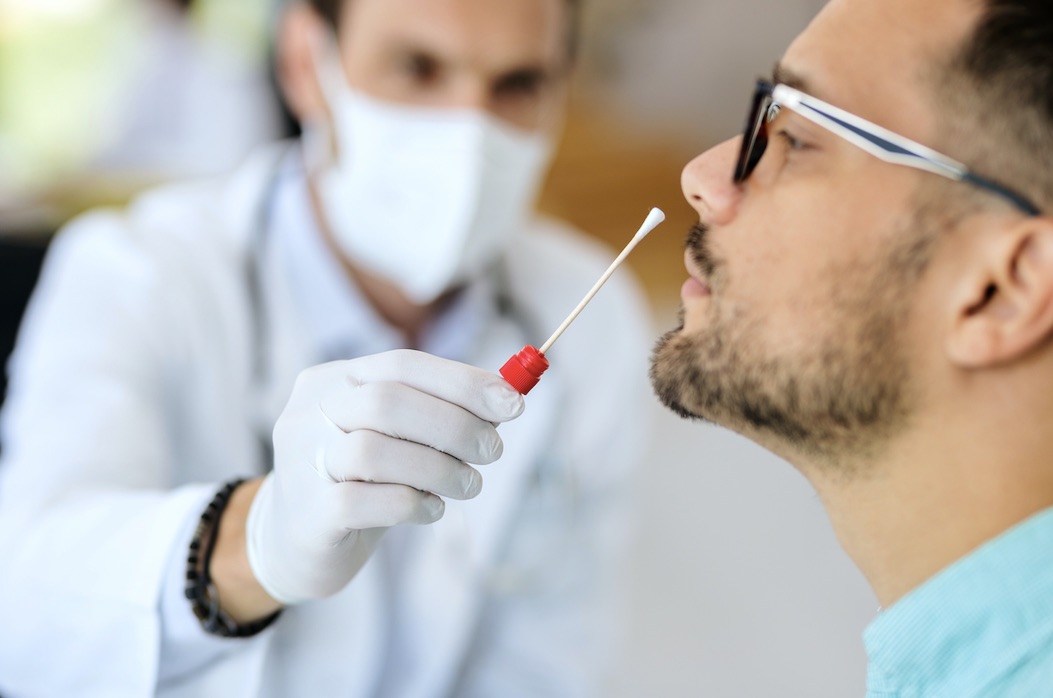 Next
Where Travelers Can Get a Covid Test In Mexico
Click here to cancel reply.