The airline Virgin Australia has called for international flights to and from Australia to be able to resume by Christmas, as well as making Covid-19 vaccines for their staff mandatory. The airline – Australia’s second-largest behind the flag carrier Qantas – is pinning its hopes on the vaccination of citizens.

Australia’s travel industry has suffered at the hands of the Australian government’s strict enforcement of state and city lockdowns despite just a few cases being reported, but the country’s vaccination efforts going forward could make international travel a realistic possibility in just a matter of months. Here’s a look at why Virgin have called for international flights by Christmas, and why they have made the vaccine mandatory.

Flights By Christmas? Information For Travelers

An unprecedented global event, many governments around the world have struggled to cope with Covid-19, with some coming under fire for either being too harsh with their restrictions, too lax or – in some cases – both. Australia’s response has been one of the most severe of any nation; from going into lockdown after just a handful of positive cases to some government ministers taking international travel off the cards until well into 2022, it’s a tough time to be an Australian traveler. However, it could be set to change in the next few months.

The chief executive of Virgin Australia, Jayne Hrdlicka, believes that international travel for Australians could be a possibility as early as Christmas this year, thanks in part to a belief that the country will hit its intended vaccination rates and could go on to open up to similarly well-vaccinated countries. As it stands, 47% of the population have received one shot of the vaccine, whilst 28% have received two doses.

Speaking about the possibility of the above happening, Hrdlicka said:

“If you do the math, across the country, we should be in a position where we’re 80 per cent vaccinated, you know, [at the] latest end of November, early December. If we’re well vaccinated, we have the most vulnerable, vaccinated and protected… I’m not sure what we’re waiting for, in opening up travel quarters with other countries that are well vaccinated.”

Australia’s Prime Minister, Scott Morrison, has previously said that the country would open up for international travel when 80% of the country has been vaccinated, meaning that Hrdlicka’s hopes may yet come true. Australia’s vaccine rollout has been slow, hampered by skepticism amongst the general public towards the safety of the AstraZeneca vaccine – a vaccine they have in abundance – with many preferring to wait for the Pfizer vaccine, which is in short supply in comparison. However, should the target be met, Christmas abroad could be a distinct possibility for millions of travel-starved Australians.

Vaccination is also a hot topic at Virgin Australia, with the airline recently announcing its intentions to make vaccines mandatory for its 6000 employees. The airline has targeted vaccinating its frontline staff by November 15th, and wants its office-based workers to be vaccinated by March 31st.

Virgin isn’t the only major airline in the world to mandate such requirements. Qantas recently implemented a similar policy, whilst in the US, major airlines such as Delta and United have introduced similar requirements, whilst others have asked unvaccinated employees to take regular tests for Covid-19. 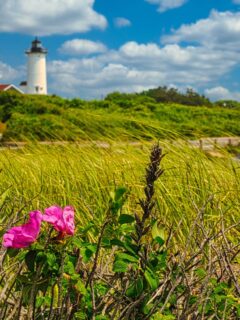 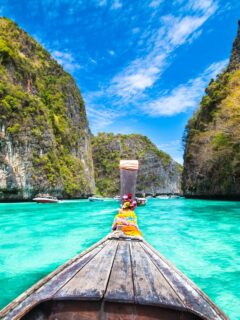