Australia Will Resume International Travel When 80% Of Population Is Vaccinated

Australia’s borders have been completely shut since the pandemic began, but today the prime minister, Scott Morrison, announced a plan to resume international travel.

Australia’s Borders Have Been Shut Since March 2020

Australia has had some of the strictest restrictions and lockdowns in the world. Its borders have been shut to the rest of the world for almost a year and a half, and Australian residents are not permitted to leave the country.

Even though its borders have been closed, around six million Australians are currently under stay-at-home orders as they try to achieve “zero-Covid.”

According to the European Center for Disease Prevention and Control tracker, Australia has registered around 33,000 cases and less than 1,000 deaths throughout the pandemic. This is largely due to its strict border controls.

The only country Australians have been permitted to travel to is New Zealand, as the two countries formed a travel bubble. However, that was recently canceled due to rising cases of the Delta variant in Australia.

Today, Morrison announced a four-stage plan to greater freedom, including the gradual easing of travel restrictions based on vaccination rates.

The country is currently in phase A, with large parts of the country in and out of lockdowns.

He said that when 70% of eligible adults have received two doses, vaccinated residents will have more freedom from domestic restrictions. At this time, a limited number of international students and economic visa holders will be allowed to enter the country.

“When you reach 70%, the advice is you have built up a much more significant level of protection which enables the usual settings and levers that we have to deal with an outbreak, particularly Delta, are able to be more effective.”

Morrison said the border would be gradually reopened in phase C of the plan when 80% of eligible adults have been fully vaccinated. At this point, vaccinated Australians will be allowed to travel to safe countries overseas.

“We will lift all restrictions on out-bound travel for vaccinated Australians,” Morrison told a news conference, referring to phase C.

“There will be a gradual reopening of inward and outbound international travel with safe countries,” he said.

At that time, borders will also reopen to citizens from safe countries who have received one of the vaccines approved by Australian regulators, and the mandatory two-week hotel quarantine requirements will be eased.

Morrison did not set a firm date but said, “I believe we can get there by the end of the year.”

He warned of a long road ahead towards lifting travel restrictions and said that the timeline would depend on when Australians choose to get vaccinated.

“Every single vaccine will take us closer to achieving each of these steps,” Morrison said.

“As Australians, we have to take each step together. And that starts with walking in the door of that vaccine clinic.”

Currently, only 14% of the population has been fully vaccinated.

Australia has had a slow vaccine rollout due to a shortage of Pfizer vaccines and skepticism about the safety of the AstraZeneca vaccine, which they have in large amounts. 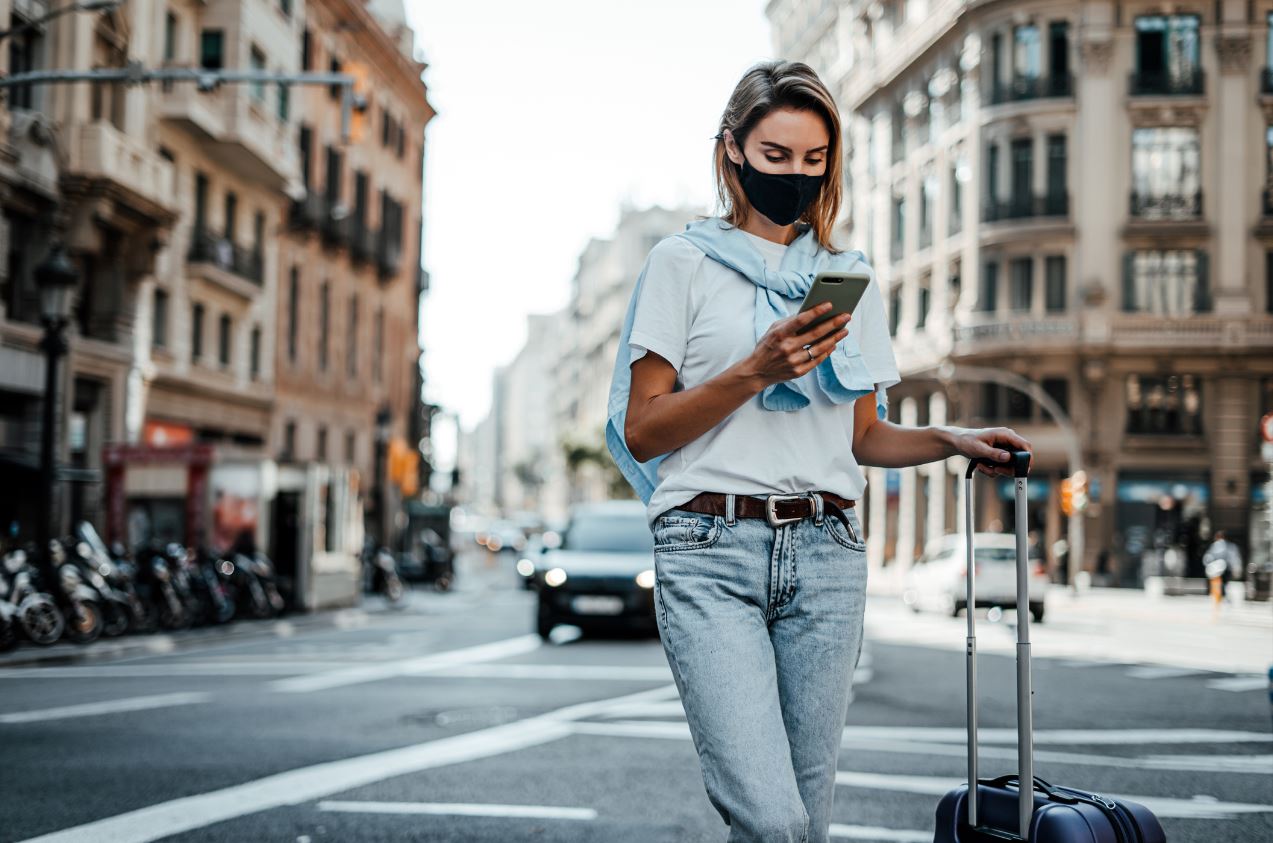 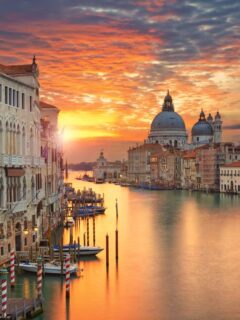 Australia is not a place I would like to visit again anyway. Considering how they are handling covid. Expensive as hell too.

When will people realize, this has nothing to do with Covid and everything to do with control? Stop letting the government overstep their boundaries and shutting down the world and ruining lives and businesses, over a virus that has been proven to have been man made. I hate to use the term “sheep”, but if the wool fits?…🤷🏾‍♀️

So at their speed in 2027? Good luck morons. Also, nice attempt at blackmail. And if you keep locking up people if you find four "cases", you will literally never see the end of this nonsense. There's zero reason to vaccinate children or even healthy, non-obese folks below 40, as it's virtually no risk to them. Vaccines prevent disease, not infection - sooner or later absolutely everyone will get this virus, but for 99%+ and with vaccines 99.9%+ it won't matter the slightest. Stop counting cases, stop locking people up, stop shutting borders, vaccinate those who need and/or want it, "crisis" solved. It's extremely simple.