The Federal Aviation Administration (FAA) has proposed fines in excess of $1M throughout 2021 as they attempt to tackle the growing number of unruly passengers onboard airplanes over the past few months. Many of the fines are the result of situations escalating following the passengers refusing to wear masks whilst flying, a policy that has become standard practice throughout the pandemic.

From passengers assaulting both crew members and one another, to illegally drinking alcohol that had been smuggled onto the aircraft, thousands of incidents have been reported on aircraft so far this year. Here’s a look a why passengers have been acting out in the air, and what the FAA has been doing to tackle these sorts of behaviors.

For many of us, the pandemic has reimagined how we approach travel – particularly air travel. What was once a relatively simple, pain-free way to get from point A to B has evolved into a complicated method of transportation, subject to the changing of rules, restrictions, and regulations on a seemingly weekly basis. Yet whilst most travelers have taken the changes in their stride, some haven’t – leading to dramatic increases in the number of incidents on airplanes.

The situation has gotten so out of hand that the FAA is already reporting a record number of incidents in this calendar year, with still a large part of the year left to go. Since January 1st, there have been 3,889 reports of “unruly behavior” from passengers. Whilst passengers refusing to comply with the mask mandate account for a significant proportion of these incidents, there have also been more serious infringements, such as physically and verbally assaulting airline staff and other passengers.

Of the 3,889 reports that have been submitted to the FAA, as many as 682 have made it to the investigation stage – a significant increase compared to the 146 investigations that were launched in 2019, the last full year of travel that went unaffected by Covid-19. A significant proportion of the incidents have involved flights to and from Florida, a state that has removed its mask mandate and banned the use of vaccine passports.

Such an increase in the number of unruly incidents has also led to a large increase in fines handed out by the FAA. Yesterday, the FAA announced it had issued fines worth more than $500,000 for 34 passengers, making the total value of all the fines issued this year in excess of $1m. Whilst some of these fines were $9000 for refusing to comply with the mask mandate, some of the fines issued were for much more.

Examples of some of the fines included:

The Administrator of the FAA, Steve Dickson, has previously asked airports for assistance with cracking down on such behavior by not allowing passengers to carry alcoholic drinks on a flight. Some airlines have previously stopped their alcoholic drinks services in an effort to reduce the number of disturbances during flights. 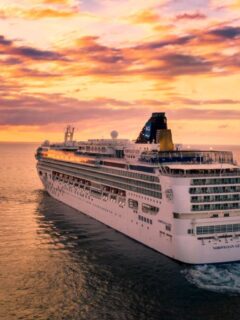 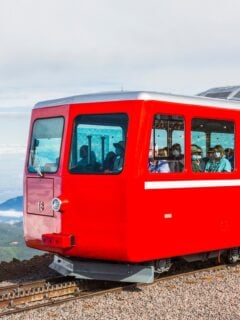 It takes a special type of stupid to throw your hand luggage in the cabin, snort coke, threaten to kill personal and, last but certainly not least, try to put your head under the cabins staff's skirt.

@Karl, people of a developing country is supposed to behave in a stupid manner?