This article was originally published June 30, 2020. Since publishing, the EU on October 22, has now decided to REMOVE Canada from the ‘Safe List’.

We have kept the original article below for reference, but please be aware it is no longer accurate.

The EU has published the list of countries that will be allowed to travel to the European Union for the purpose of tourism starting on July 1st, 2020, which officially includes Canada.

Canada has formally been named as one of the approved countries on the EU’s ‘safe-list’.

Update: We have a new list of all the EU nations that are currently allowing Canadian visitors in below (updated daily) ↓ 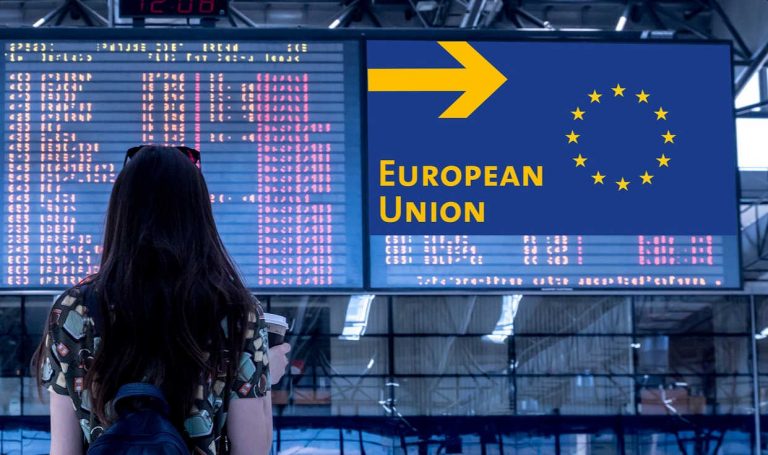 The below list has been gone through bi-weekly updates twice already and has had some nations removed since July 1, but as of the August 1 review Canada is still on it:

On July 1, Serbia, Montenegro, Morocco and Albania were also on the list, but have now been removed due to worsening case levels.

For many Canadians with ties to EU nations or extended family abroad, this news comes with a hope of being able to reunite with loved ones. For others, it means the chance to still take that summer vacation to an EU member nation that has done well in controlling the virus. 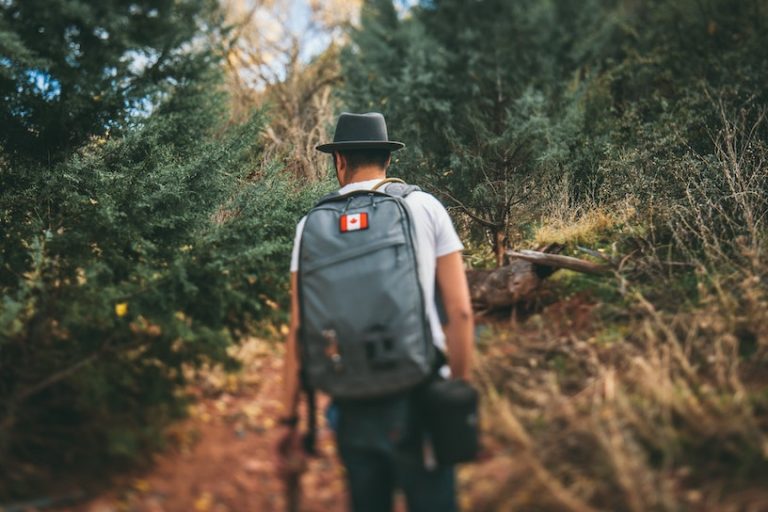 Are Canadians allowed to leave Canada for non-essential travel?

Yes. Even though the Canadian government has the “Avoid all non-essential travel outside of Canada” advisory in place, Canadian’s are still permitted to leave the country as they wish. However, upon returning to Canada all travelers will face a mandatory 14-day quarantine. There is no news on how long the quarantine requirement will last, or if the Prime Minister will update it in reciprocity to the EU.

However, Please note: The government of Canada has a “Avoid all non-essential travel outside of Canada” advisory currently in place. Travel Off Path does not endorse travelling against any advisories set by the government. Your decision to travel is your own. 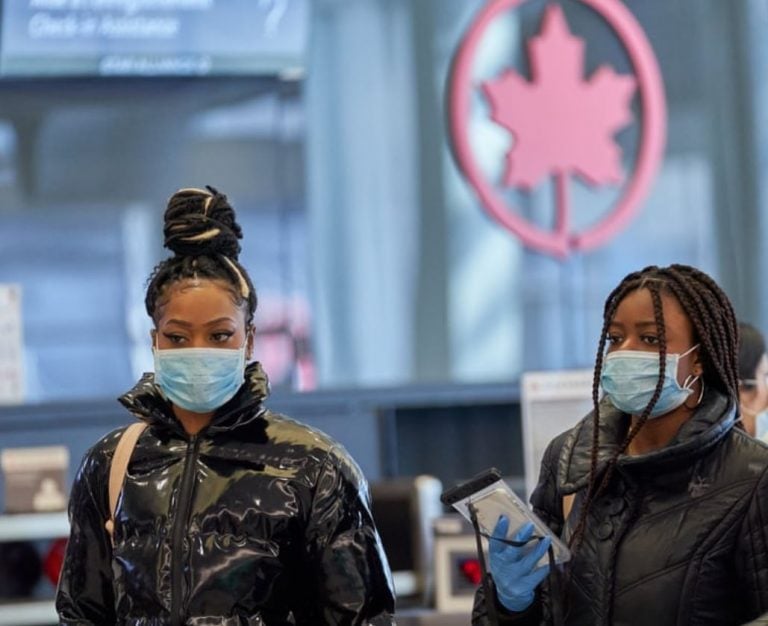 Does this mean Canadians can freely travel to EU countries as of July 1?

The official press release from the EU states:

“The Council recommendation is not a legally binding instrument. The authorities of the member states remain responsible for implementing the content of the recommendation. They may, in full transparency, lift only progressively travel restrictions towards countries listed.”

What this means: The press release made by the EU is only a recommendation. Each country will still make their own travel restrictions based on the recommendation. 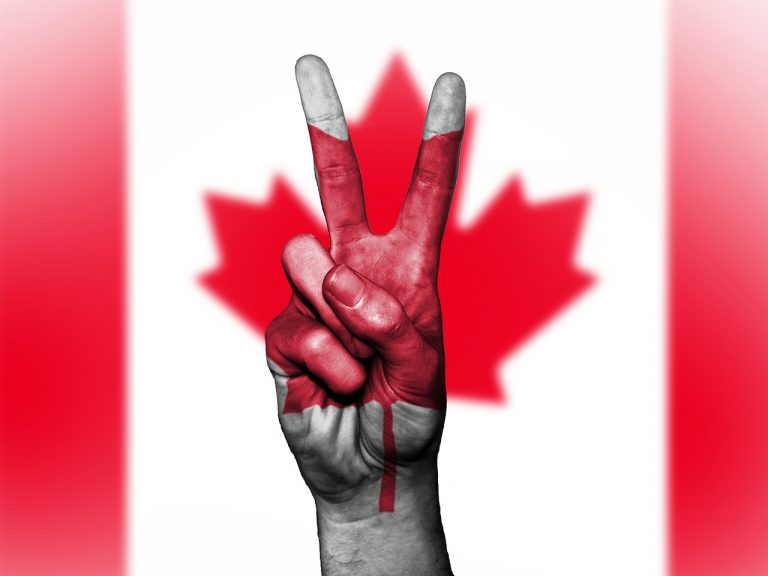 As of July 1st, this does not mean Canadians can simply enter any EU country with no restrictions. Each country in the EU will clarify entry requirements for Canadians shortly.

Canadians looking to travel to specific EU countries should check with each country individually to confirm entry and understand requirements before booking travel.

Where else can Canadians currently travel?

Over the last few weeks we have been creating a master list of all the countries and nations currently allowing Canadian tourists. The list is updated daily and constantly being reviewed.

Important: All Canadian tourists should make sure they have a travel insurance policy that covers Covid!

As we hear news from each individual EU member state, we will add the requirements for Canadian tourists to that master list. 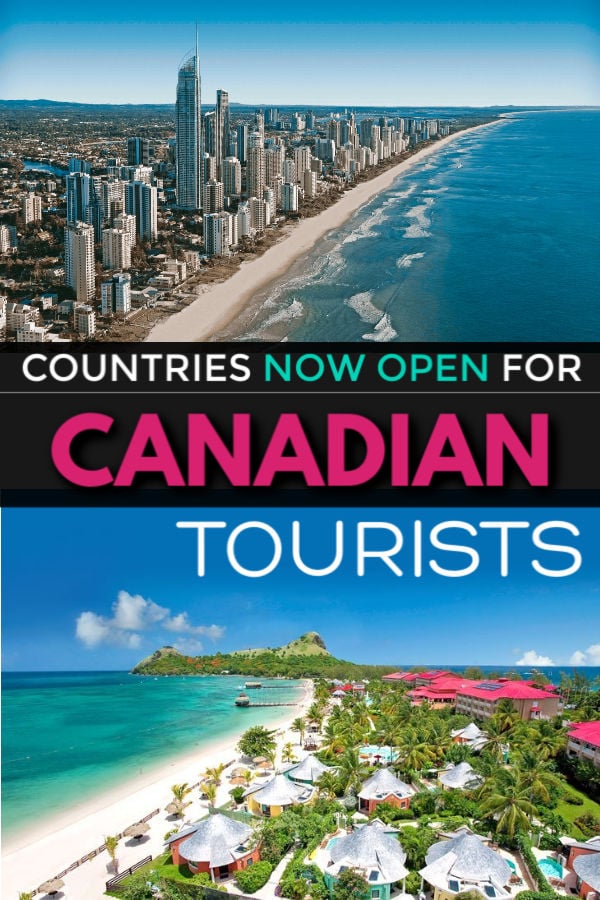 Any news on Air-bridges for Canada?

Many nations are now considering making ‘air-bridges’, which work as an approved travel corridor between two countries with similar low-risk epidemiological conditions.

That means two countries agree to have their citizens be able to travel back and forth without a quarantine period. This is very effective at allowing a country to stay sealed off to high-risk nations, but still allow very low-risk nations to visit. 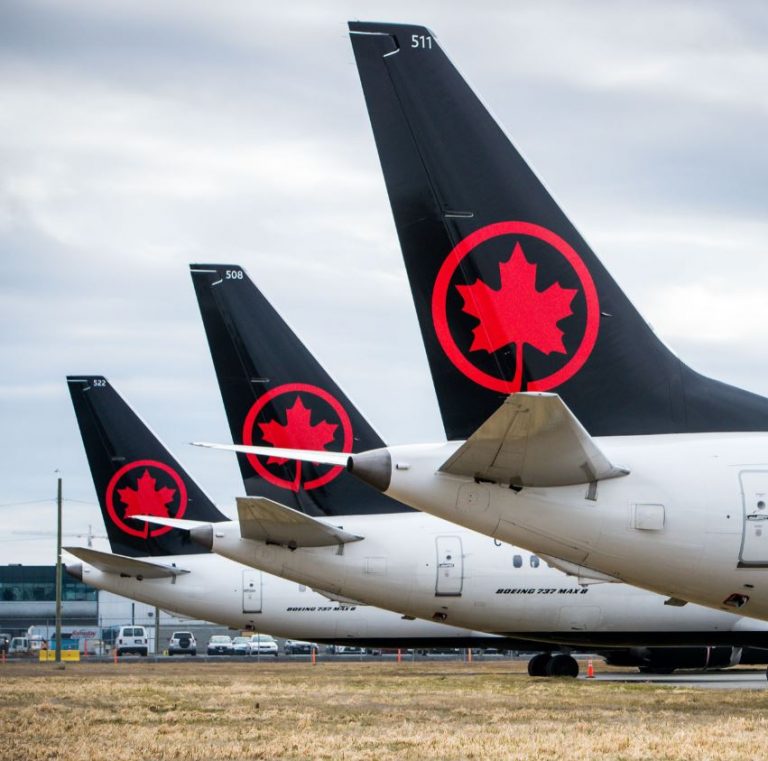 Canada has not hinted at any ‘air-bridges’, but with the news coming out of the EU, some are asking why.

For example: Canada could make an air bridge with a low-risk EU country where case numbers are far below that of Canada, but still keep countries like the USA banned. This would help to revive Canada’s economy by allowing extremely low-risk tourists in, while keeping high-risk tourists out.

As many European nations are set to make their own air-bridge deals over the next few weeks, a question is should Canada follow suit.

Read More: See our complete guide of countries now reopen for international tourism, which countries have reopened in Europe and what companies offer Covid-19 travel insurance for Canadians

sources: council of the EU

Disclaimer: Canada’s travel news is ever-changing and being updated constantly. We do our best to keep this article up to date with all the latest information, but the decision to travel is ultimately your responsibility. Contact your consulate and/or local authorities to confirm your nationality’s entry and/or any changes to travel requirements before traveling. 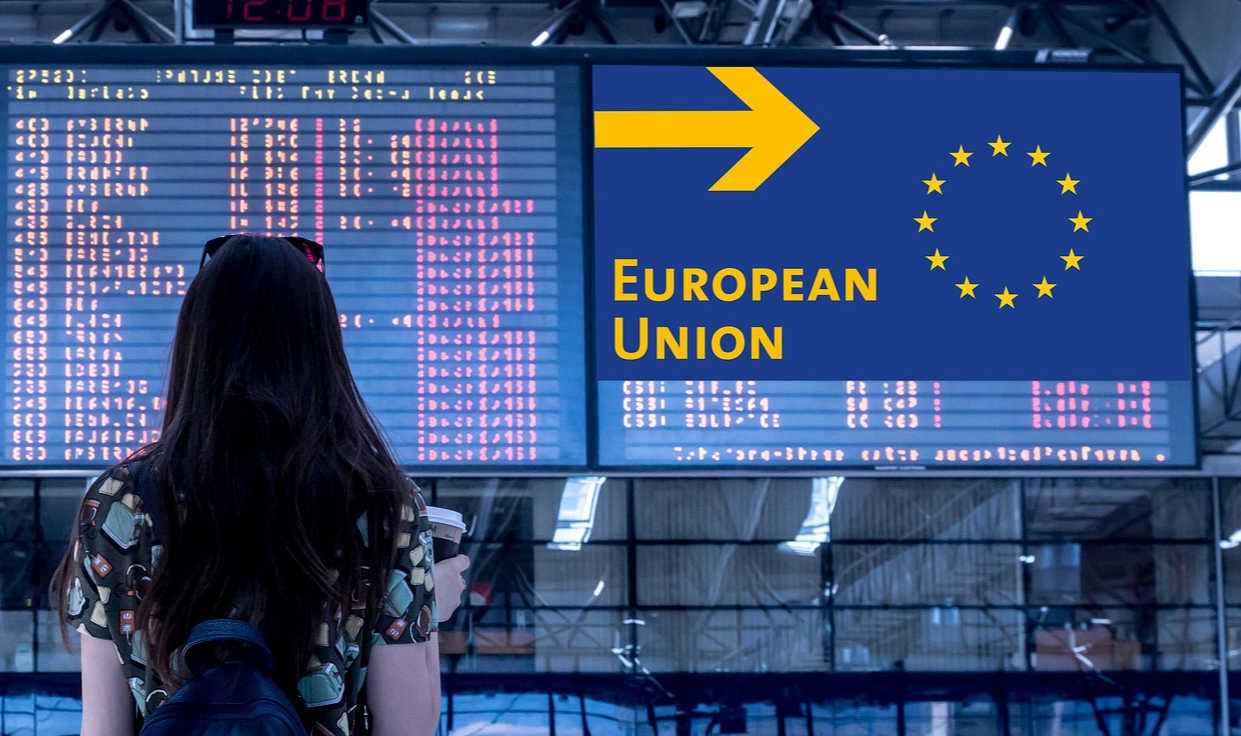 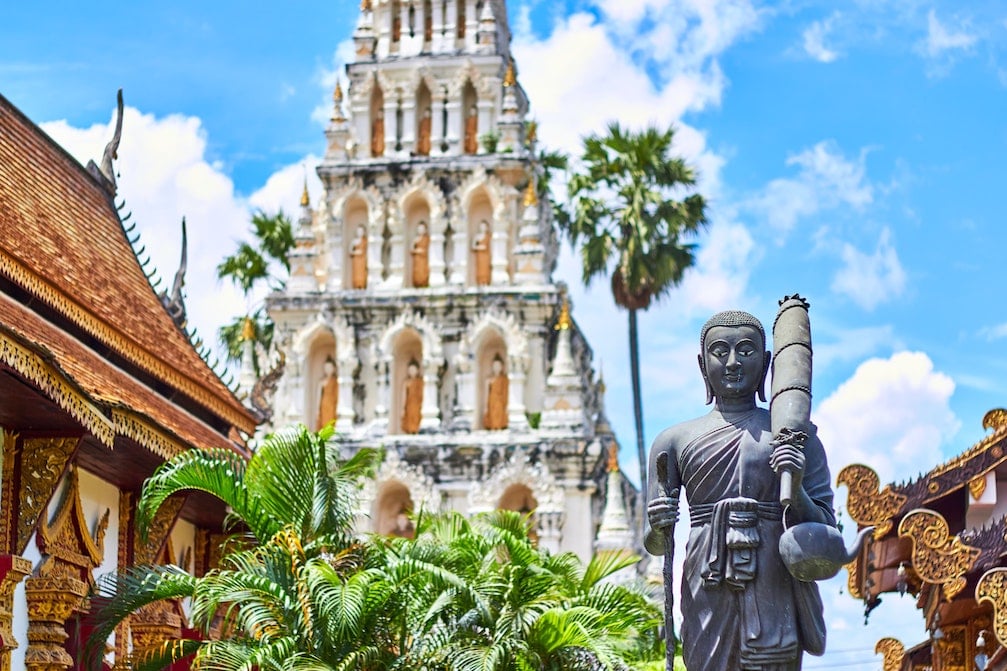 Hi Kashlee, really appreciate the details in your blog and on behalf of the community here, your commitment to responding to everyone’s concerns. In general, haven’t seen much details about travelling to the UK, and as it’s officially not part of the EU, could you clarify if I can travel for leisure? Canada is not on the list of countries exempt from travel to the UK without restrictions but can Canadians still enter provided that they quarantine for 14 days? There are direct flights from Toronto to London, so I am unclear if there are exceptions for Canadians or is it completely restricted? Also, if you were to enter the EU ie. France, could I travel to UK directly afterwards by air or train or do so after quarantining in France beforehand? I am really confused and can’t seem to get an answer on UK gov website either, would really appreciate your input- it’s tough being in a long distance relationship, and hoping I can somehow get through now. Thanks in advance!

Hi Kashlee, great article! Was wondering if you have an idea for temporary residents such as I (International Student) coming from Canada and maybe going to South Korea (allows tourists). I read that international students (those whose visas were approved before March 18) are exempt from travel restrictions and was wondering if I could visit my girlfriend during Christmas and come back.

Hi! I really am not sure, especially considering details like temp residency and student visas. This is a complex Q that is really better for the consulate so I don't give incomplete or incorrect advice.

Hello, Kashlee. Thanks for the article. Such a great news. I am planning to fly from Canada to Tallinn (Estonia) via (layover) Germany. Do you know anyone who travelled to the Baltic countries (Estonia, Latvia, Lithuania)?

Hi Leroy, Yes, we have had readers go to those nations already :) Canadians are permitted to enter all 4 at this time

Great info here! Thank you for keeping everyone up to date. I was wondering if I take the train from Munich to Austria would they be checking passports? some friends have told me that before covid you regularly wouldn't be checked crossing boarders in trains, but not sure how it is now?

Yes, you are right, before covid there were really no checks anywhere, but now one cannot be so sure. I don't really have an answer for you, because it changes daily