Just as many countries were recovering from their first major Covid-19 waves, a new phenomenon came along to worry about – mutated strains of the virus. Making large headlines in December and prior to the new year, the discovery of different virus strains led to many countries slamming their borders closed to offending countries, such as the UK and South Africa.

However, three months on, some of these doors are starting to open once more. That’s the case in Spain, where it was announced they would be lifting the UK travel ban. Here’s more information on the decision by the Spanish government, plus a look at how Brits might be able to this their beloved Spain despite the UK’s ban on holidays.

Spain, along with various other countries around the world, first issued a ban on air and sea arrivals from the UK on December 22nd, in a bid to keep the UK variant of the virus out of the country. Spain has long been the most popular travel destination for British travelers, with more than 18 million making the short journey in 2019, so allowing unfettered access for British travelers could have had disastrous consequences.

However, Spain announced yesterday that the ban on sea and air arrivals from the UK will be lifted on March 30th. Similar bans that were handed to both South Africa and Brazil will not be lifted and will run until mid-April.

The UK has drastically improved its Covid-19 situation, and is making significant progress towards vaccinating the public; almost 20 million people have received at least one dose of the vaccine, which may explain why the ban is being lifted only for the UK.

Speaking at a press conference, spokesperson for the Spanish government María Jesús Montero said “Flight restrictions will remain in place for flights from South Africa and Brazil, but not for those from the United Kingdom.” The ban had been extended six times by the Spanish government in the past three months, and so the decision not to extend it suggests that brighter days are around the corner.

Can Brits Travel To Spain? What Travelers Should Know

Officially, British travelers aren’t allowed to travel to Spain – or, in fact, anywhere – for a holiday. Under the terms of the lockdown currently in place across the country, people are advised to stay at home and holidays have been ruled as legal.

It was revealed in the past few days that there was a draft law published by the British government that extended their ban on international travel without a valid reason until June 30th, with fines of ₤5,000 facing those who flout the rules. However, there are still ways that British travelers could make their way to Spain.

British travelers are allowed to travel if they have a “reasonable excuse”. Such excuses deemed permissible include work and education, but they also include property reasons, such as viewing properties to look for a property to buy or rent. Many people online have claimed to have exploited this loophole, traveling abroad under the guise of getting on the real estate ladder, and it remains to be seen how long such a loophole will remain uncovered. For those unwilling to take the chance, the government is set to meet in April, where they will decide on the future of international travel for millions of sun-starved British travelers. 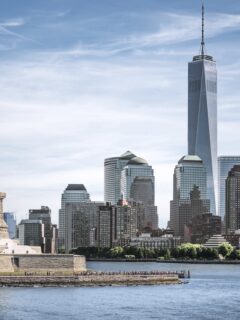 Previous
U.S. Looking To Lift International Travel Bans By May 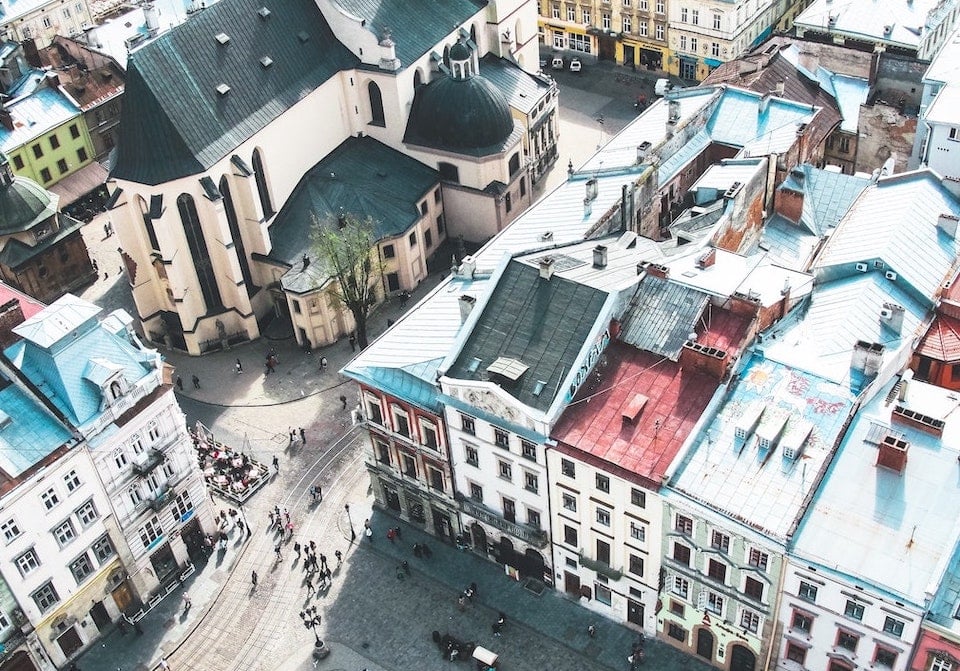 Next
Ukraine Entry Requirements For Travel in 2022
Click here to cancel reply.